Hippolyte Bayard (20 January 1801 – 14 May 1887) was a French photographer a pioneer in the history of photography. He invented his own process known as direct positive printing and presented the world’s first public exhibition of photographs on 24 June 1839. He claimed to have invented photography earlier than Louis-Jacques Mandé Daguerre in France and William Henry Fox Talbot in England, the men traditionally credited with its invention.
If you wish to learn more about Hippolyte Bayrat google him. 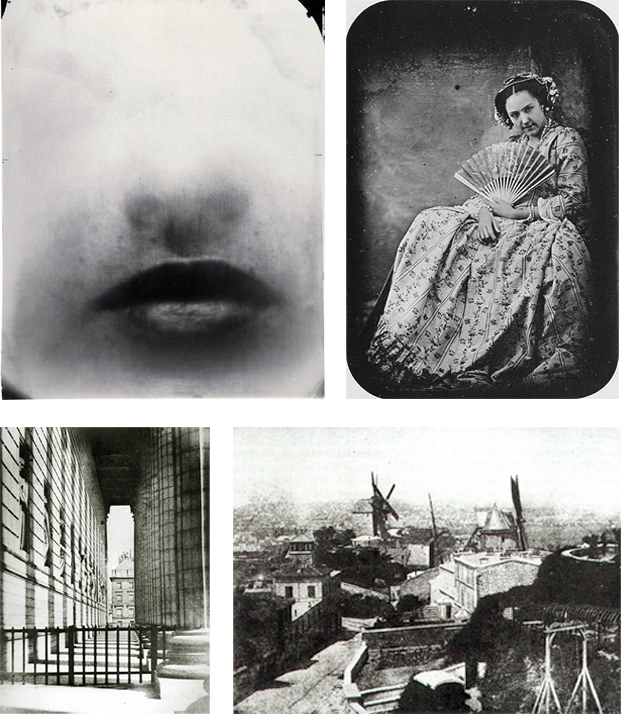