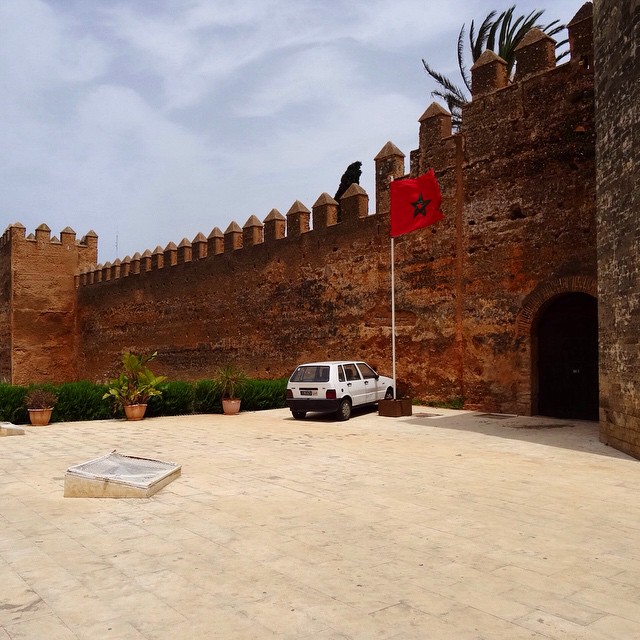 It appears that 2015 is my year to explore the world! In April, I was invited to visit Oman and Qatar, and only a month later, a dear friend of mine suggested a visit to Morocco as part of my annually trip to Germany. Of course, I could not decline such offer, and mid May I was on my way to Rabat, Morocco. It was beyond amazing trip not only because I have gotten the chance to see my dearest friend, but also explore the city and its many sights and enjoy the typical everyday life of Morocco.
One of the amazing and interesting sights we have visited has been Chellah in Rabat. A place with beautiful gardens, ruins, architectural elements, royal tombs, many storks and eels which are all part of a rich history of the monument. But why not see for yourself what I have experienced while visiting. And because there was so much more to see than I could possibly include in one post, feel free to also check out this additional photo gallery and follow me on Instagram (anitam_com). 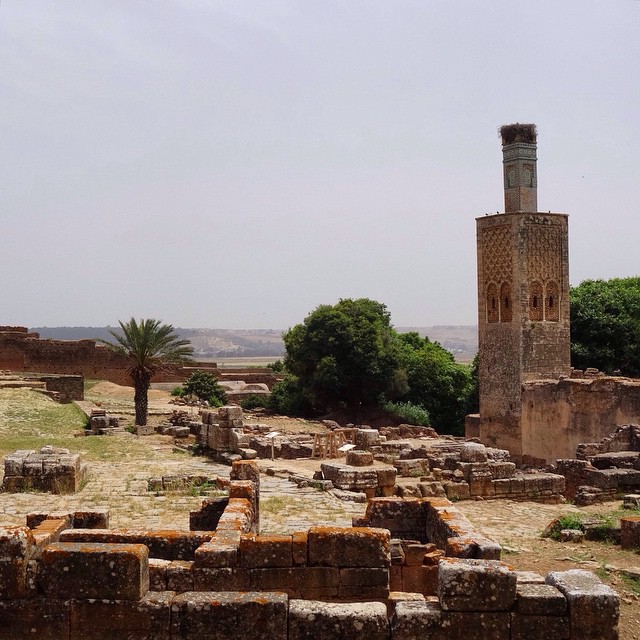 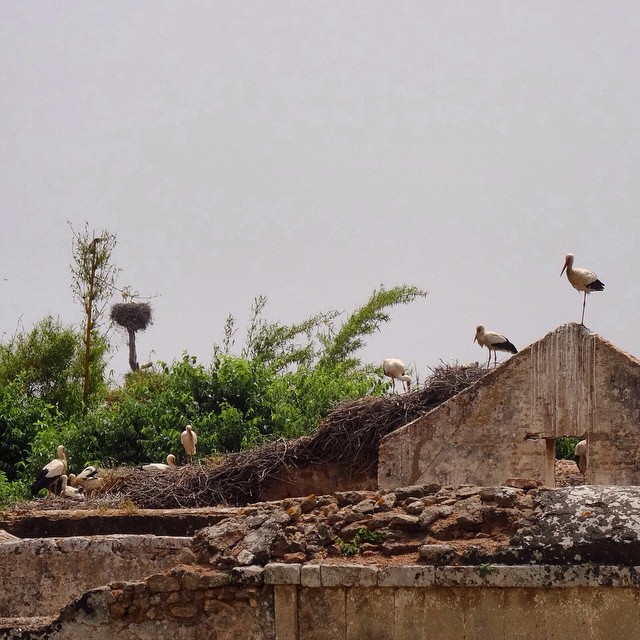 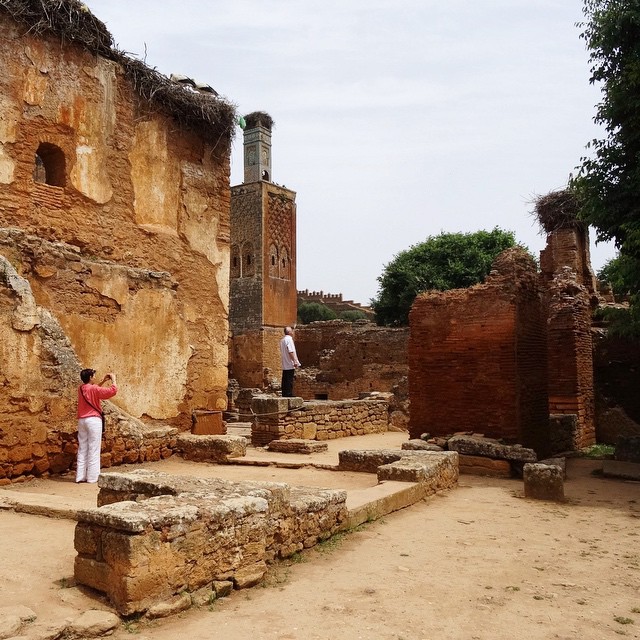 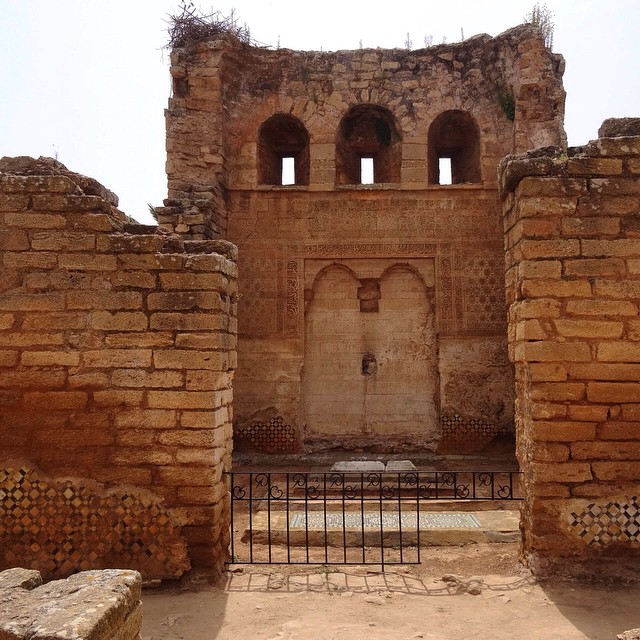 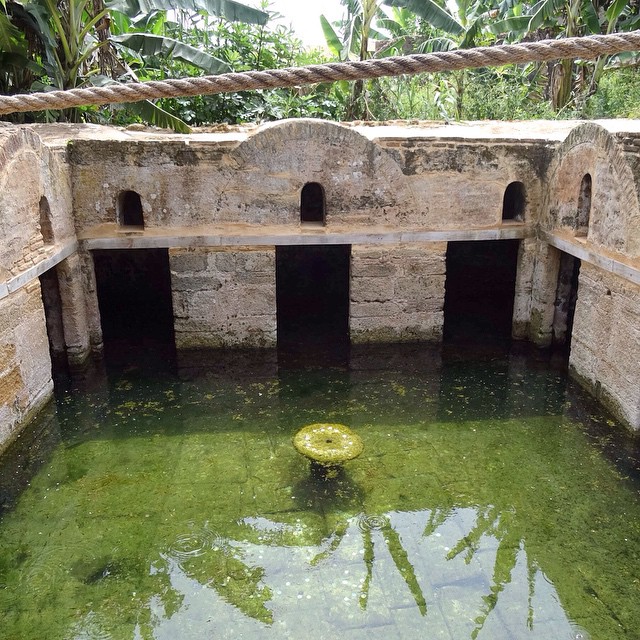 And just in case you want to know little of the history about Chellah in Rabat, Morocco:

Chellah or Sala Colonia (Arabic: شالة‎), is a medieval fortified necropolis located south of Rabat, Morocco. Chellah existed since pre-Islamic times and houses complex of ancient Roman Mauretania Tingitana and medieval ruins. First spot of Salé, this latter was completed towards the north of the river. It is the most ancient human settlement on the mouth of the Bou Regreg River. Chellah was abandoned during the Almohad-era, then rebuilt by the Marinids. The Phoenicians and the Carthaginians, who founded several colonies in Morocco, probably inhabited the banks of the Bou Regreg. Actual Chellah is the site of the ruins of the Roman town known as Sala Colonia, referred to as Sala by Ptolemy. Excavations show an important port city with ruined Roman architectural elements including a decumanus maximus or principal Roman way, a forum and a triumphal arch. Chellah was a center of Christianity since the second century. One of the two main Roman roads in Morocco reached the Atlantic through Iulia Constantia Zilil (Asilah), Lixus (Larache) and Chellah. Another may have been built toward south, from Chellah to modern Casablanca, then called Anfa. The Romans had two main naval ouposts on the Atlantic: Sala near modern Rabat and Lixus. Sala remained linked to the Roman Empire even in the fourth century after the withdrawal of Roman legions to the area of Roman Tingis and Septem in northern Mauretania Tingitana: A Roman military unit remained there until the end of the fifth century. Some objects, including elements of Visigothic and Byzantine belt even attest to the persistence of commercial or political contacts between Sala and Roman Europe until the Byzantine presence in berber north Africa during the seventh century. The site was abandoned in 1154 AD in favor of nearby Salé. The Almohad dynasty used the ghost town as a necropolis. In the mid-14th century, a Merinid sultan, Abu l-Hasan, built monuments and the main gate, dated to 1339. These later Merinid additions included a mosque, a zawiya, and royal tombs, including that of Abu l-Hasan. Many structures in Chellah/Sala Colonia were damaged by the 1755 Lisbon earthquake. The site has been converted to a garden and tourist venue. Actually it is included in the metropolitan area of Rabat. (Source: Wikipedia)